Influence of other genres

From steampunk it becomes inspired by the derivative mindset originally outlined by the amoeba that is cyberpunk of an antihero characterization within a troubled world that is most often reflected through the dystopian or at times abstract utopian values of an advanced technocratic world.

This idea, although a brief glimpse of all the facets to which cyberpunk as well as its many counterparts divulge on, make up the integrity of its science-fiction.

Pulp literature seemingly comparable, focuses on the early-1930s tradition of promoting the iconic times with adventures experienced through the eyes of pulp heroes: characters who represented the prominent ideals of courage, a “macho” or strong-willed and fearless masculine personality (even inherent among feminine pulp heroes) and daring qualities that people dreamed of in their nation’s heroes.

Therefore we observe that dieselpunk is a constituent of both steampunk and the pulp style of literature and can be considered another counterpart of the literary “punk” derivative from cyberpunk.

Dieselpunk combines the antihero entity that is modified within steampunk’s “Great White Colonial Explorer” (i.e., Allan Quatermain) archetype or “Daring Adventurer” (i.e., Doc Savage) — which were originally derived from cyberpunk heroes — back to the “Misaligned Urban Detective” (Sam Spade), “Military Hero” (Biggles), “Adventurer” (Indiana Jones) or “Outcast” (Mad Max), who possesses a stronger hold on moral values and works toward the ultimate good of his people, even though he is plagued by the darkened atmosphere of his time.

There is also a dash of alternate history, not only in regards to the outcomes of the Depression and World War II but throughout the period dieselpunk is inspired by, being the 1930s and onwards.

Altogether, dieselpunk should no longer be understood as simply a spinoff from either of these earlier literary genres. Instead it could be argued that each of these genres reside under an umbrella that incorporates or influences all styles from each, sometimes from one, which is where the confusion spurns from.

Perhaps it is best to accept that the “punk” suffix added to these literary genres developed not out of the same sense as the punk musical scene, but out of the actual definition of the term.

Punk referred to a label given to antagonize anyone who was seen as rebellious or anti-establishment; mostly designated to the younger generation, basically one who would go against the grain of society.

This “punk” attitude was further enhanced with cyberpunk in an all-too-bleak view of the 1980s drowned in the Digital Age and mass consumerism, but it was later carried into the extraordinary adventures and inventions found in a curious age before the turn of the century. An age that reveled in the world of steampunk, with high hopes about industry and progress, bringing about exciting technology but also social change. Thus the daring adventurers and anti-social inventors of this time could be seen as the “punks” of their period, rejecting the status quo of the time to challenge and seek their true destinies.

We observe that this was further enhanced by the inclusion of the urban, gritty and raw characters found in the 1930s, demonstrated through film noir and pulp literature.

The hero, whether one bearing an optimistic or pessimistic perspective, will always encounter the side-effects of the society he lives in — we most commonly find this to be true with works of fiction taking place during World War II — caught up in sometimes despairing circumstances.

Therefore the understanding of the term “dieselpunk” refers to a form of literary science-fiction that takes place during a timespan in which petroleum fuels machines while the atomic and combustibles are at its high point; just as steam locomotives and steam- and gas-engineered machines are quintessential to steampunk.

It is an ambiguous and yet general aspect of the neologism that comprises the “punk” attitude or element of the strange, the “Otherness” in juxtaposition to the type of society or world in which the adventure and stories take place.

Dieselpunk technology exudes an aim to express the energetic, dynamic and violent quality of contemporary life, especially as embodied in the motion and force of modern machinery. And therefore one can see a darker side to this romanticism that has dropped since the previous era.

This story first appeared in Gatehouse Gazette 5 (March 2009), p. 16-22, with the headline “The History of Dieselpunk, Part III: Diesel’s Punk”. 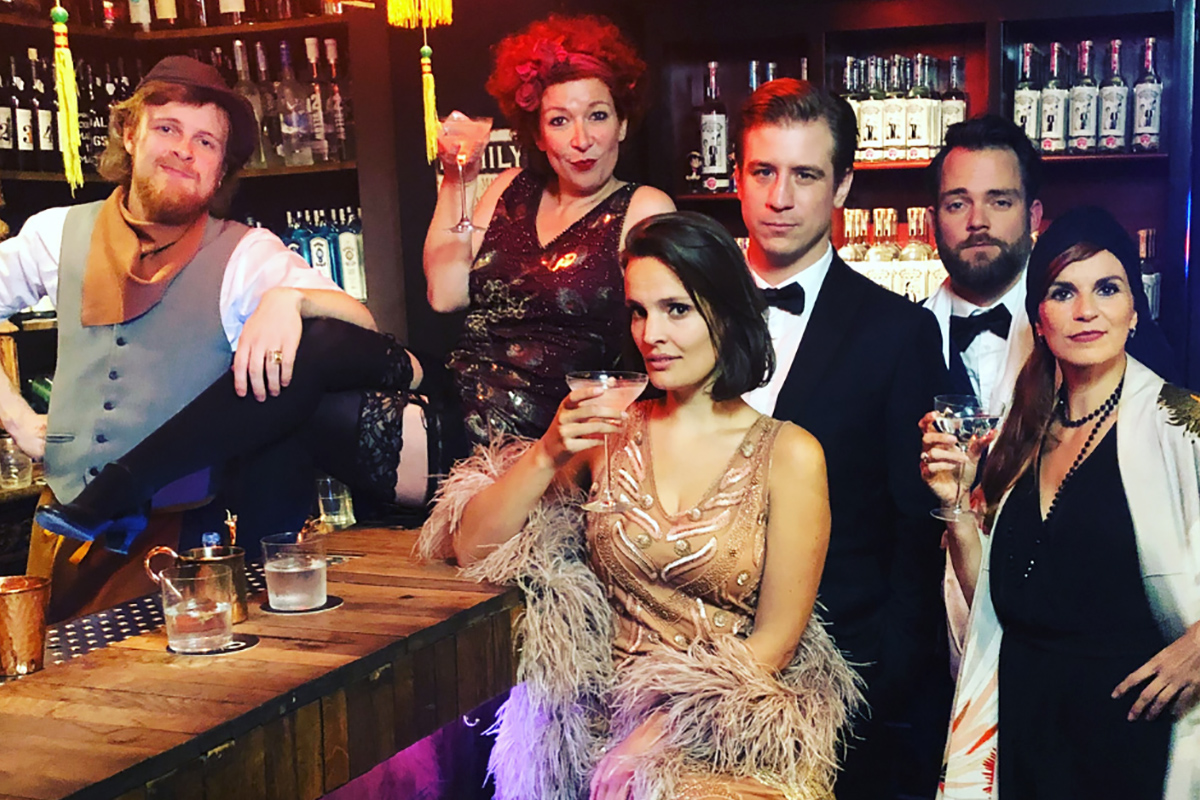 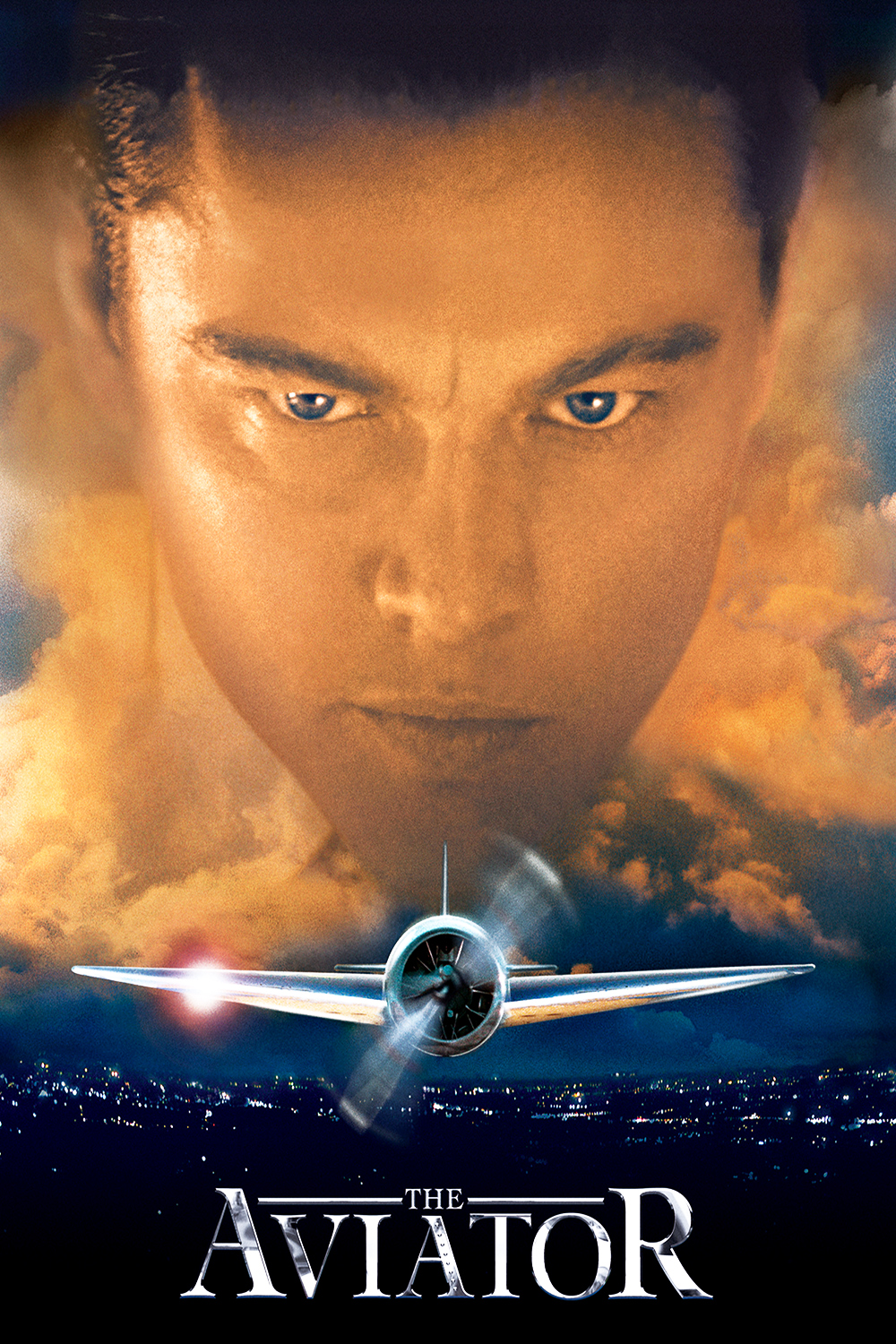 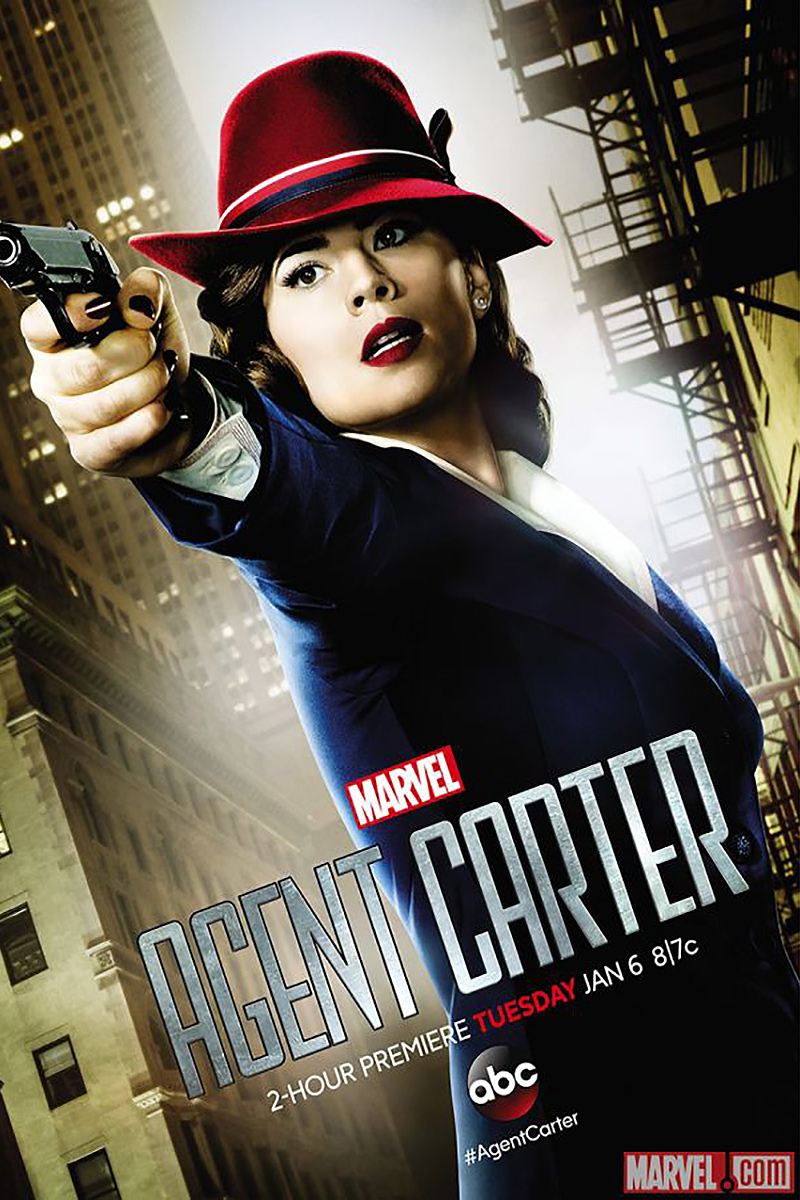