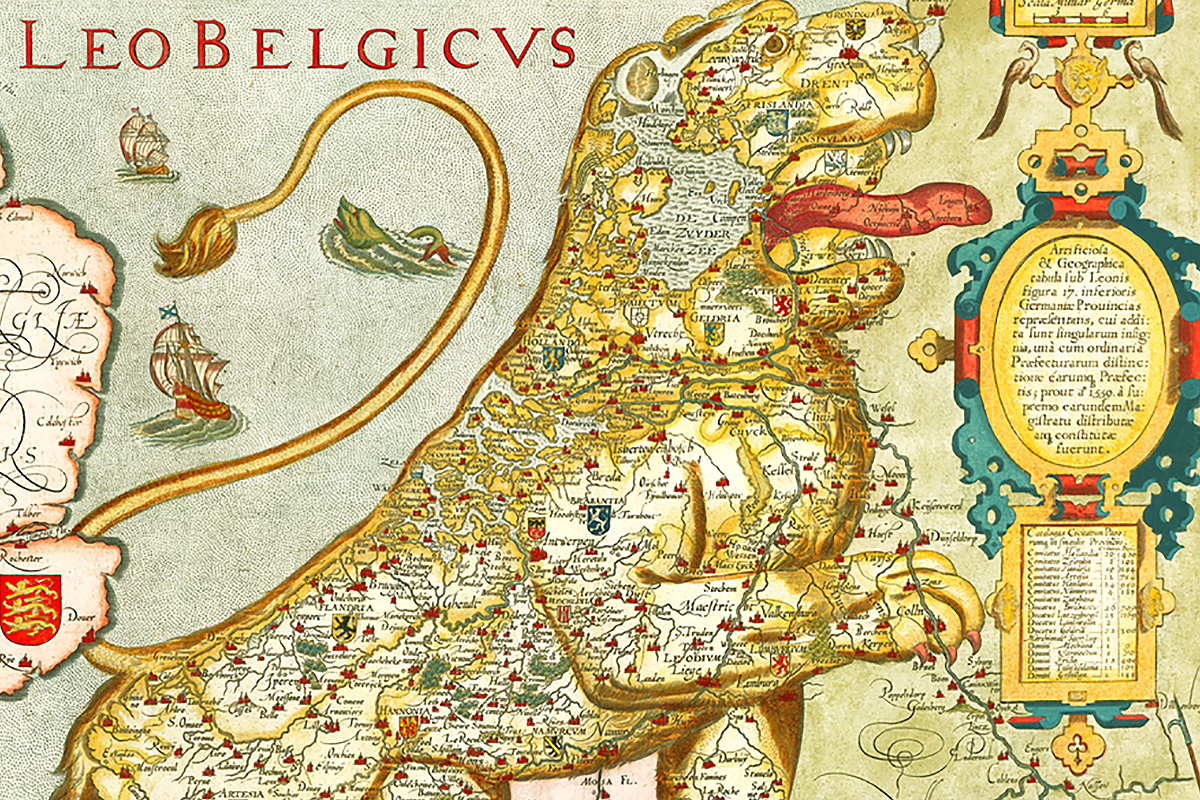 Once Upon a Time at the Cinquantenaire Museum was probably the clockpunk exhibit extraordinaire.

For those not familiar with the term, it coins all manners steampunk style before the start of the late Regency, which is the starting era for steampunk.

That geekery aside, it was amazing. This exhibit was almost entirely about pocket watches from 1650-1850. Not just any type of pocket watch mind, no, enameled pocket watches. END_OF_DOCUMENT_TOKEN_TO_BE_REPLACED 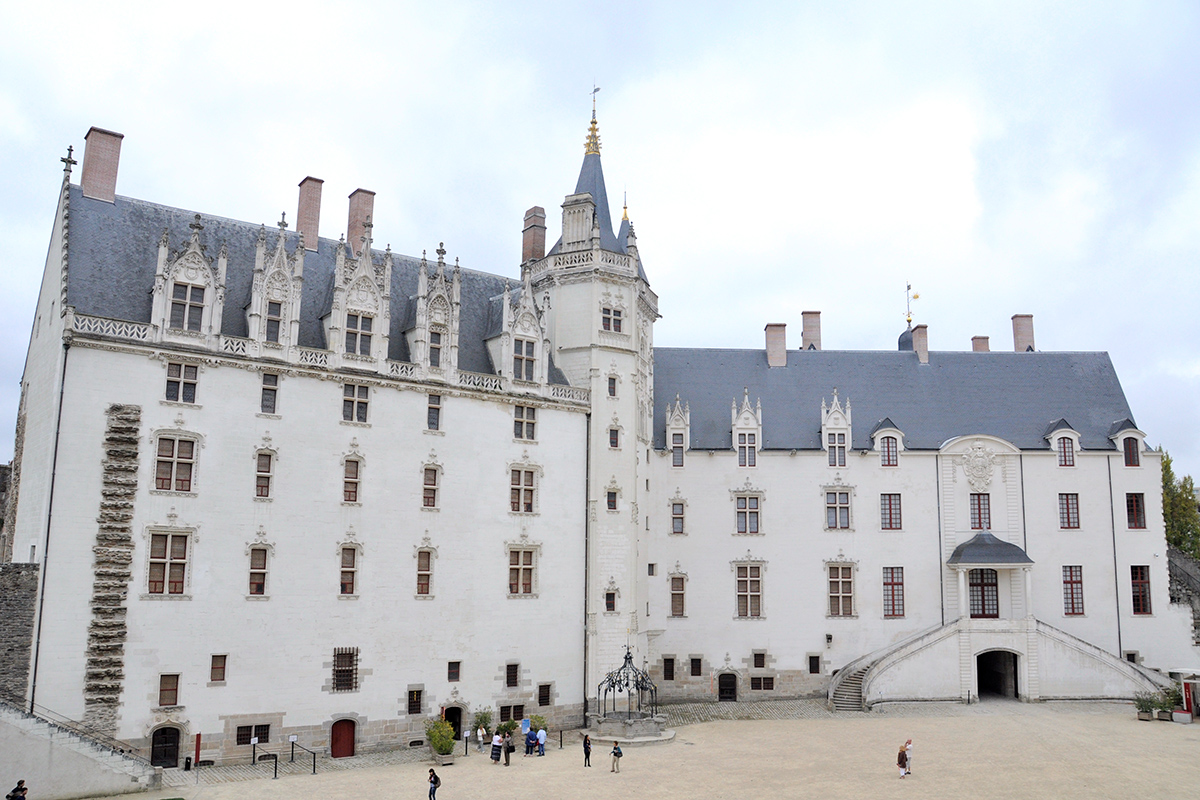 Le Château des Ducs de Bretagne, or Nantes Castle for short, is not just the medieval home of the famous Anne de Bretagne (yes, the one from the Musketeer novels), but also a veritable source of history.

The castle has has been completely renovated and turned into a museum depicting the history of Nantes: the Musée d’histoire de Nantes. END_OF_DOCUMENT_TOKEN_TO_BE_REPLACED 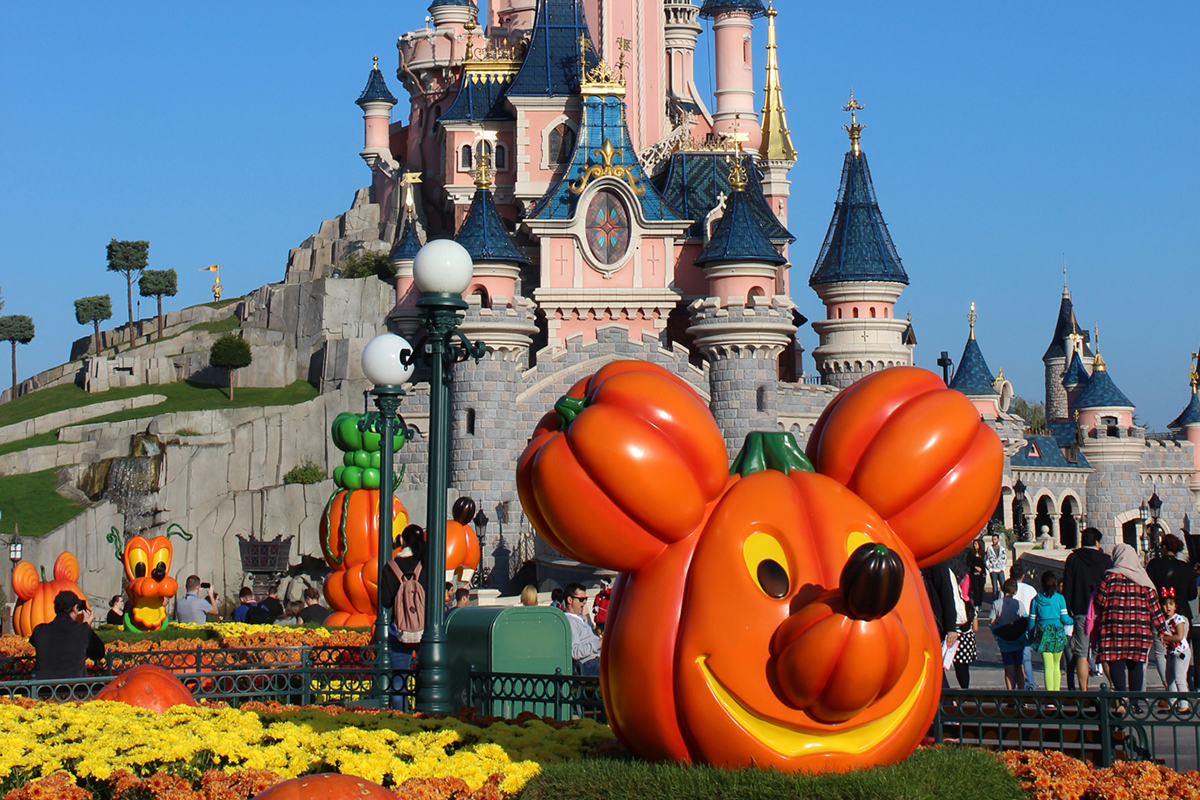 On Friday the 3rd of October, 3 days into this year’s Halloween season at their Disneyland Park, myself and Bert (a regular Gatehouse photographer) visited Disneyland Paris for exactly that, the Halloween celebrations, going on from October 1st to November 2nd.

That Disneyland Paris is a veritable treasure throve for steampunks and dieselpunks isn’t news, in fact, I wrote an article about it in the 2nd and 15th editions of the Gatehouse Gazette.

So in this post I won’t repeat myself, I will, however, share photos from (Halloween specific) steampunk in the Disneyland Park for your viewing pleasure.

This particular exhibit of Leonardo Da Vinci’s life and work has visited a great many of cities before, delighting fans of both Da Vinci himself, science and clockpunk around the globe, before taking its current stop in the capital of Belgium.

The exhibit has been very well set up. They start by explaining the purpose of the exhibit as well as the reason for the use of the replicas on display. I’m sure that some will be bothered by the use of copies, but, to be honest, it is so well put together that no one should let the lack of originals get to them. END_OF_DOCUMENT_TOKEN_TO_BE_REPLACED

Let me start by saying that this version of The Three Musketeers may very well be the definitive clockpunk movie.

Those who saw the trailer already knew that this was no canon Alexandre Dumas movie version of the classic tales. The airships, explosions and battle scenes gave that away pretty clearly.

Now we all know that when Hollywood gets involved, it’s either going to suck so badly you wish you could get your time and money back or it’s going to be epic. Thankfully this movie is the latter, and, lo and behold, this retelling of Dumas’ story rocks the airship like you wouldn’t believe.

END_OF_DOCUMENT_TOKEN_TO_BE_REPLACED 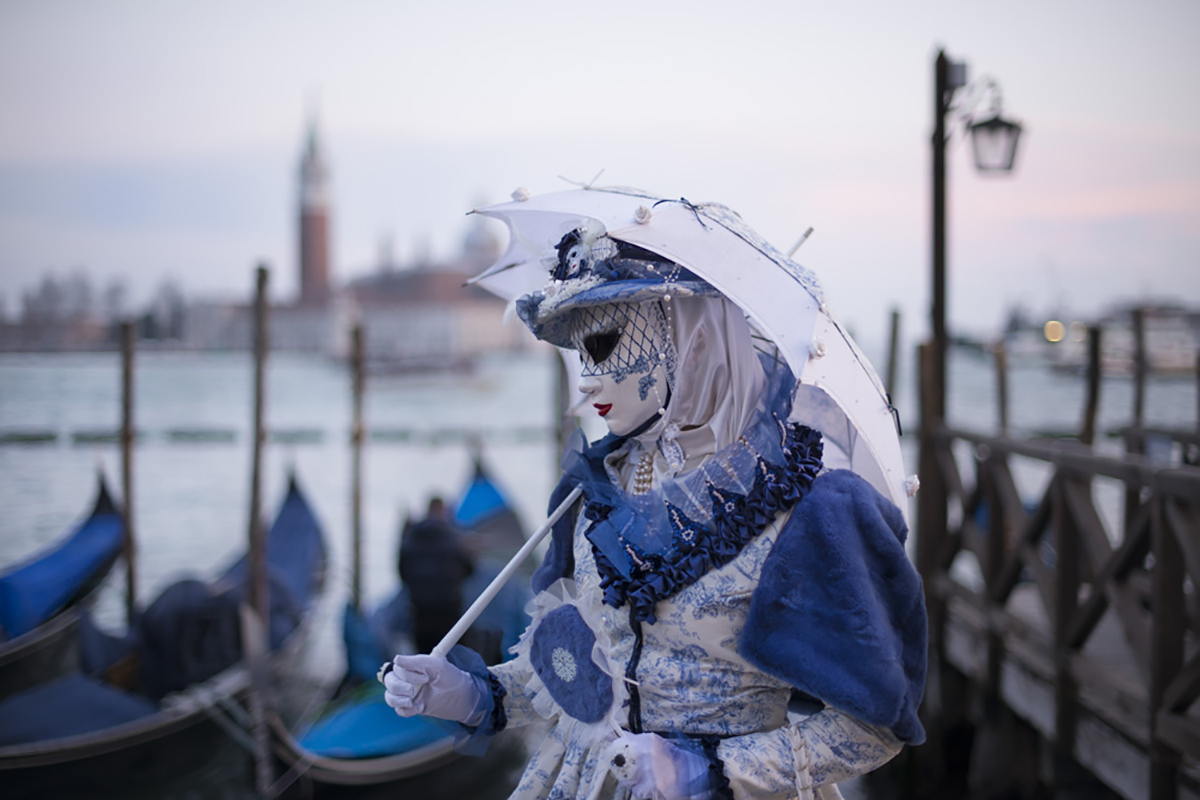 The Venetian Carnival evokes thoughts of a centuries-old tradition of lavish celebration. A seemingly timeless event, with it roots in the thirteenth century, the carnival is known the world over for its elaborate costumes; as a playground for the nobility, the wealthy and the common man alike; a time of celebration, dancing, gambling, intrigue and just plain old craziness of every kind imaginable.

A more perfect backdrop for a steampunk story seems hard to imagine.