Every four years, American voters get the chance to elect a new president. The choices voters, and sometimes the House of Representatives, made on those occasions have been a rich vein from which alternate-history writers have drawn to tell stories. The late but prolific writer and editor Mike Resnick certainly thought so, commissioning a volume with more than two dozen such tales. Published as the 1992 presidential race was getting firmly underway, Alternate Presidents remain an intriguing collection to this day.

Across 28 stories, Resnick assembled writers and their tales of different commanders-in-chief. There as wide-ranging as Benjamin Franklin as the first president instead of George Washington to Victoria Woodhull becoming America’s first female president in 1872, to two very different presidencies for Thomas Dewey and Michael Dukakis’s first day in office taking him to Dulce Base in New Mexico. As that description might attest, the anthology runs a wide gamut between plausible alternatives and downright ludicrous.

END_OF_DOCUMENT_TOKEN_TO_BE_REPLACED 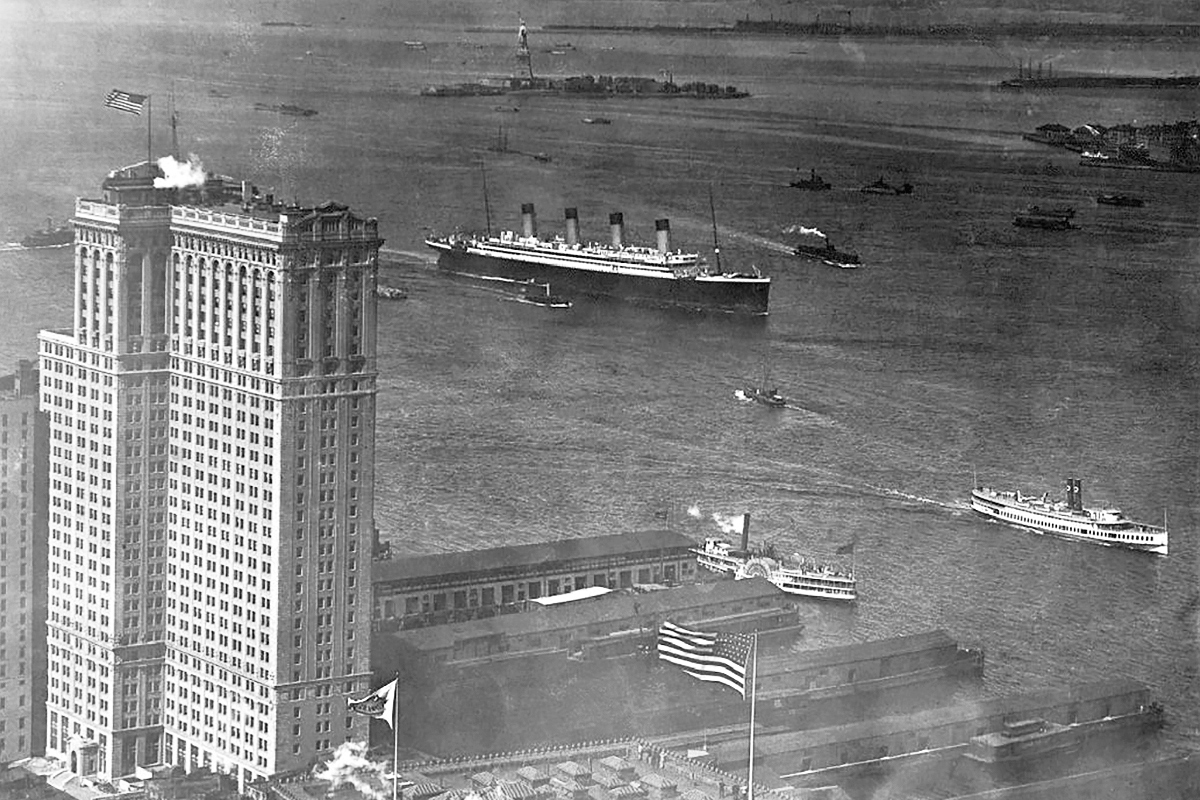