This is a sad story: 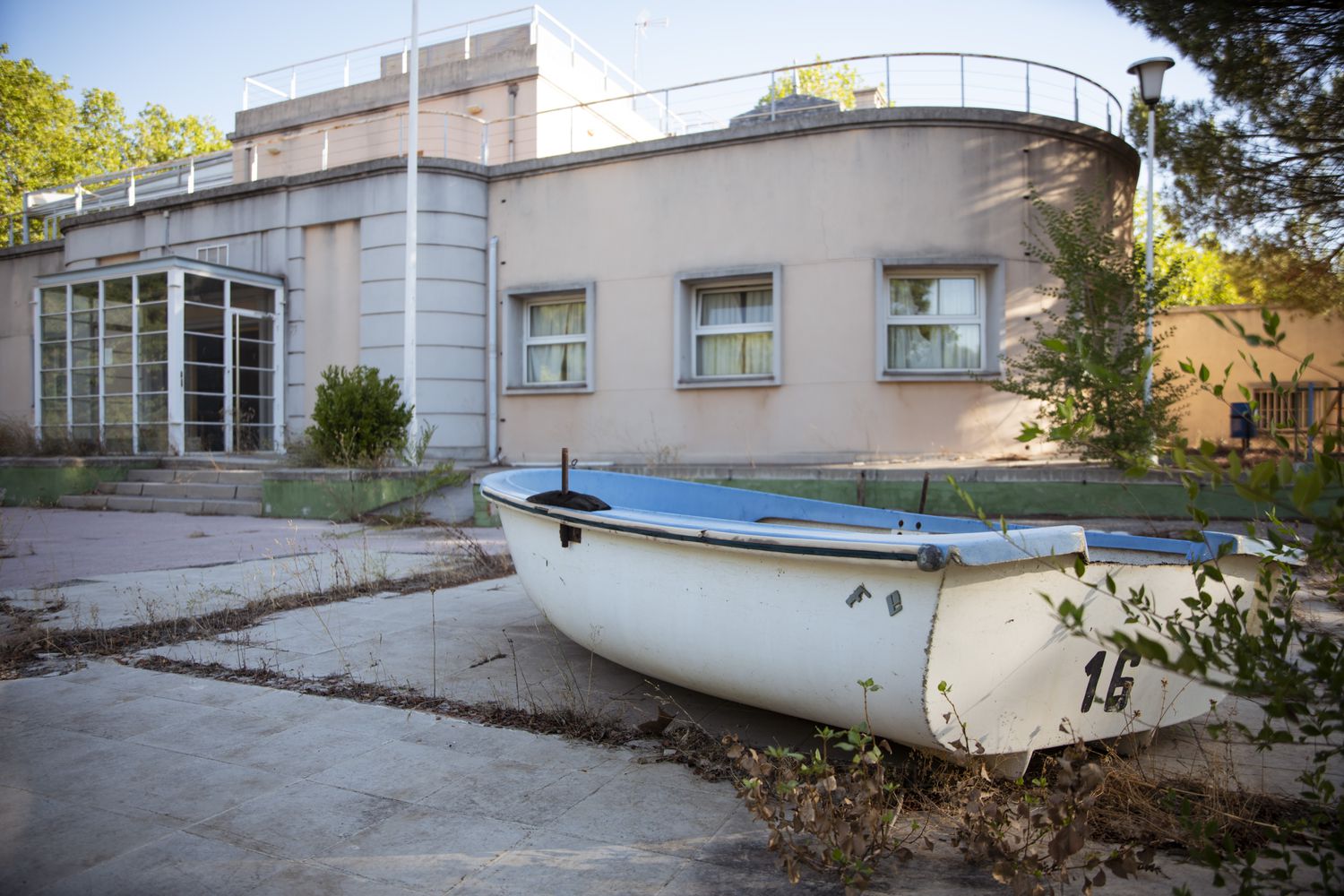 La Playa de Madrid was just 15 minutes from the Spanish capital’s Puerta del Sol square when it was inaugurated. Nine decades later, the distance is the same, but the premises developed by the architect Manuel Muñoz Monasterio in 1932 to create a “beach” in the landlocked city are in a state of complete disrepair. 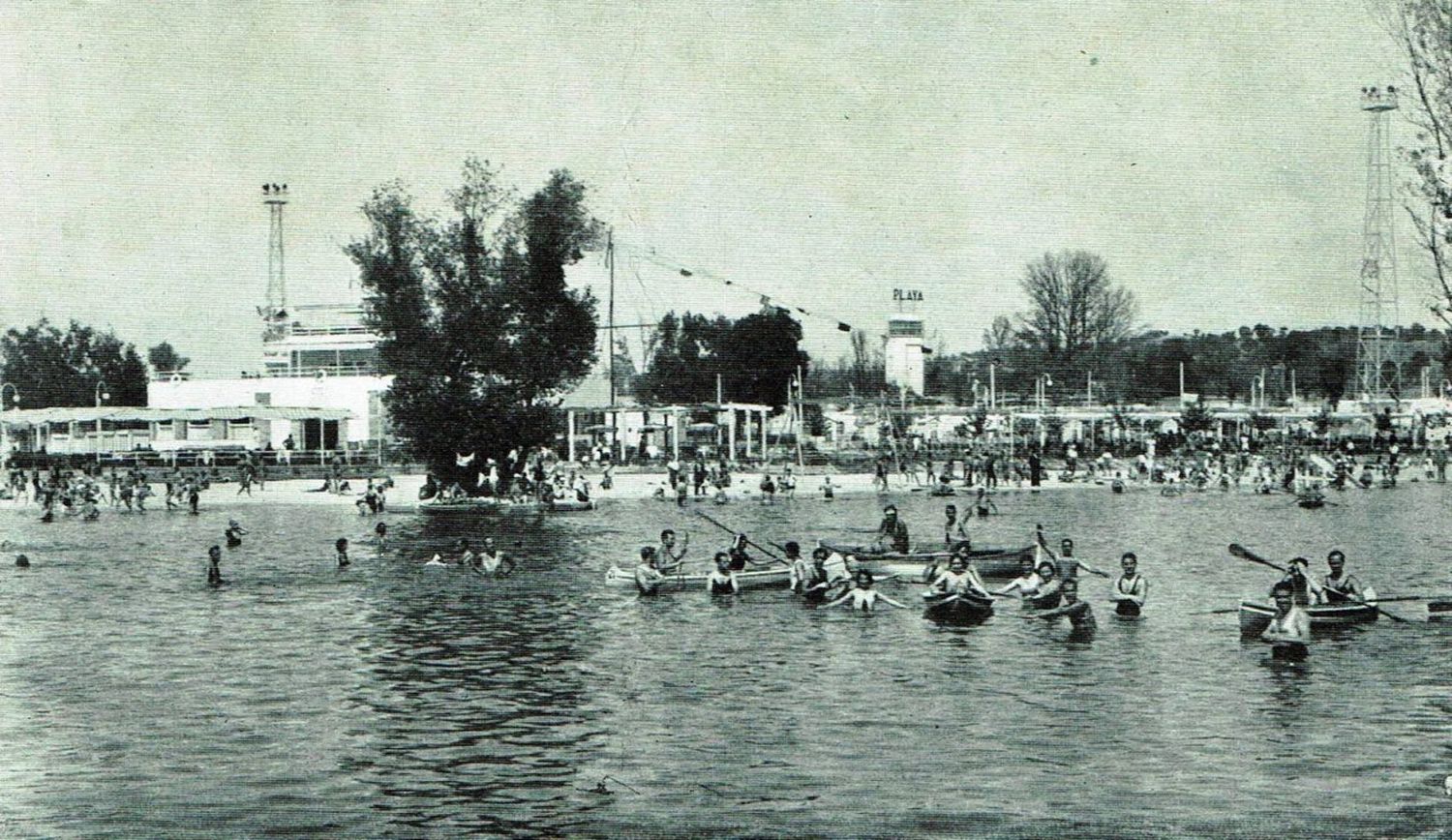 Click here to read the rest in El Pais (English).