Notre Dame to be restored to 19th-century design

The spire of Notre Dame cathedral, which was destroyed in a fire last April, will be restored according to the original Gothic design.

French President Emmanuel Macron announced the decision, putting an end to speculation that the spire would be rebuilt in a modern style.

Mr Macron had previously hinted he was in favour of a "contemporary gesture".

However he has said he wants the restoration to be completed by 2024, when Paris is hosting the Olympics.

The Elysée said Mr Macron's main concern was "not delaying the reconstruction and making it complicated - things had to be cleared up quickly".

Whatever the reason, I think this is the right decision.

Some of the proposal to modernize the cathedral did look cool: 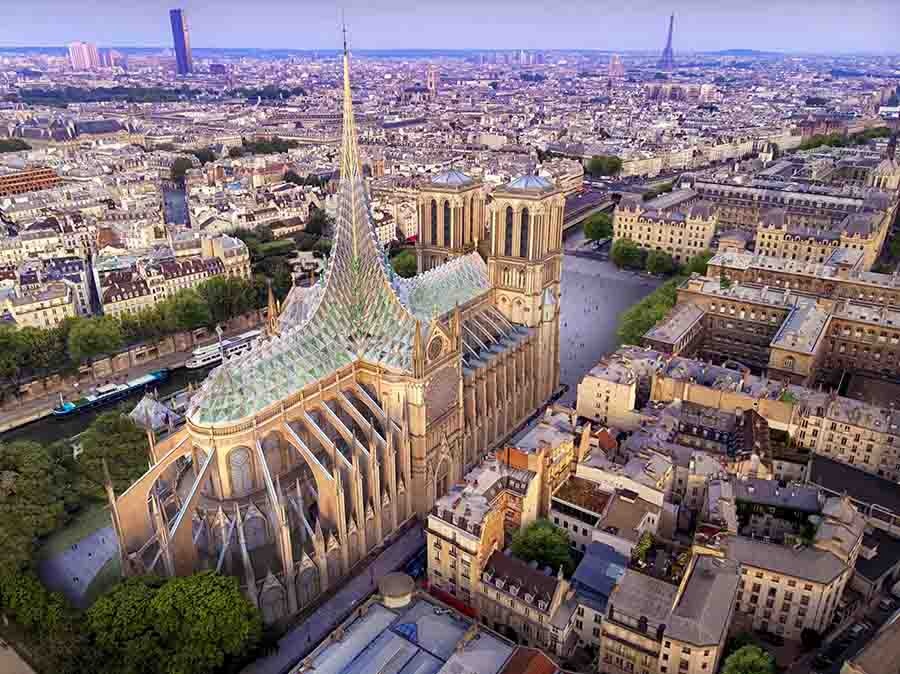 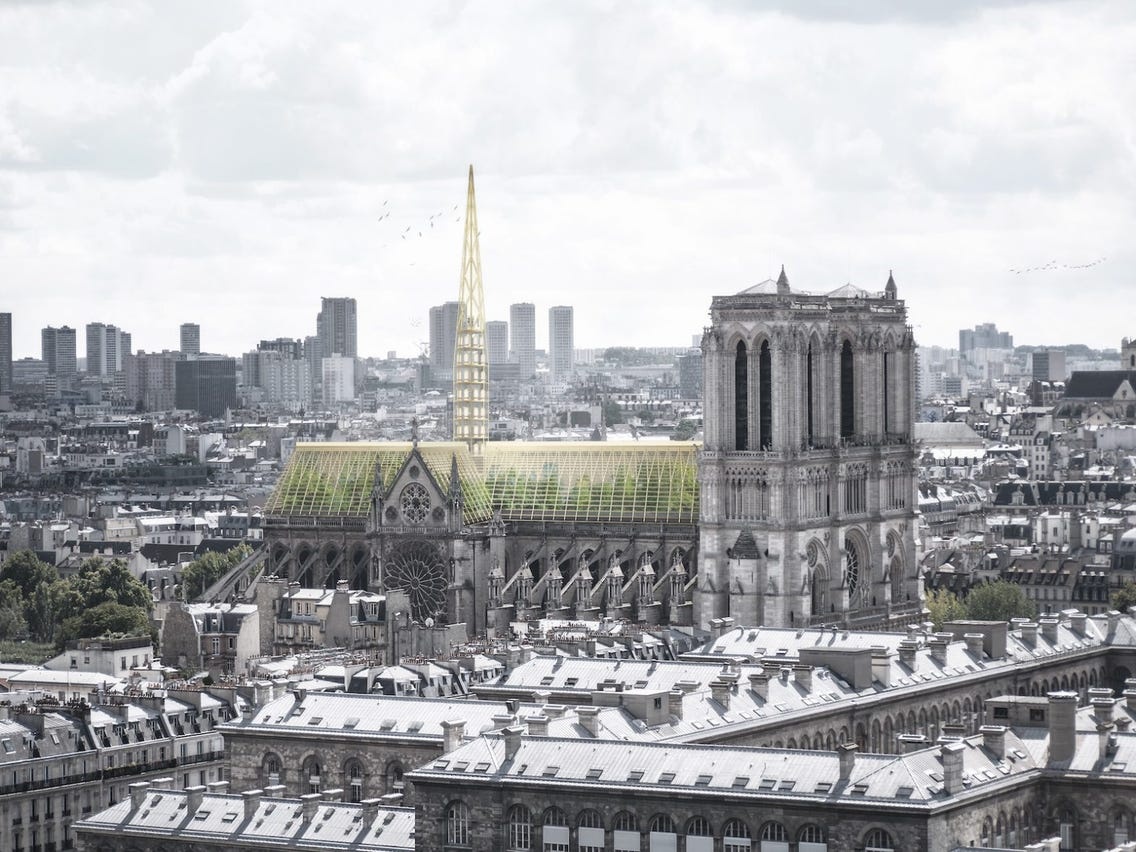 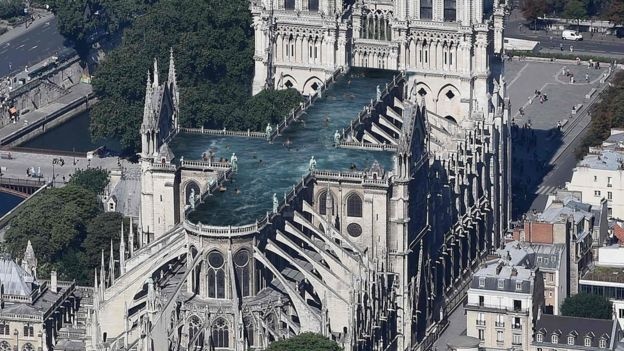 But I also think they would have ruined an historic building.