From the Financial Times:

Art Deco is a century old. [...] Unlike most styles, Art Deco has never gone away. It underwent a streamline revisionism in the 1940s, a blocky reinterpretation in the 1950s, a revival in the 60s and 70s, a reappearance during the postmodernism of the 80s and 90s, and is now enjoying a retro chic revivalism.

The skyline of New York is bristling with Neo Deco towers with stepped profiles, hints of cocktail shakers and ziggurats. Every time it looks like the extruded glass box or the self-consciously contemporary “icon” is about to take centre stage, Deco returns in some form to show who is in charge.

What is the reason for this resilience? For the recurring crowns and stepped profiles of the tallest towers?

I suppose it is because no building type is as synonymous with a particular era as the skyscraper. Tall buildings may have sprung from the late 19th century but they are most associated with New York in the late 1920s and early 30s, when the skyline was an architectural catwalk for ever taller and more slender models of towers.

The density and intensity of Manhattan meant that the skyline became an almost geological affair, a topographical formation of peaks, and, to maintain an identity amid that mass of rock and steel, towers had to be both robust and finessed, with a distinctive crown, an elongated shaft and a solid base to anchor them into the street grid (from which they perfectly, geometrically extruded).

The Chrysler Building and the Empire State Building are the best known examples but they are not alone. The Rockefeller Center, with its family of towers, the blocky 60 Hudson Street (previously known as the Western Union Building) and Walker Tower all exemplify Art Deco with their stepped profiles, developed in response to metropolitan requirements that towers incorporate setbacks to allow light to reach the pavements. The language is laid out in the original dictionary of the Deco block, Hugh Ferriss’ 1929 book The Metropolis of Tomorrow.

Some of those towers, the Walker for instance (a one-time telecoms structure), the exquisite One Wall Street and the Waldorf Astoria, have undergone, or are undergoing, conversion to residential, anchoring the Deco archetype in the realm of real estate. But other, newer buildings are either pastiching Art Deco, “taking inspiration” from it, or lifting little details to enliven other conventional towers and blocks.

The author goes on to highlight the work of Robert A.M. Stern, who designed 15 Central Park West: 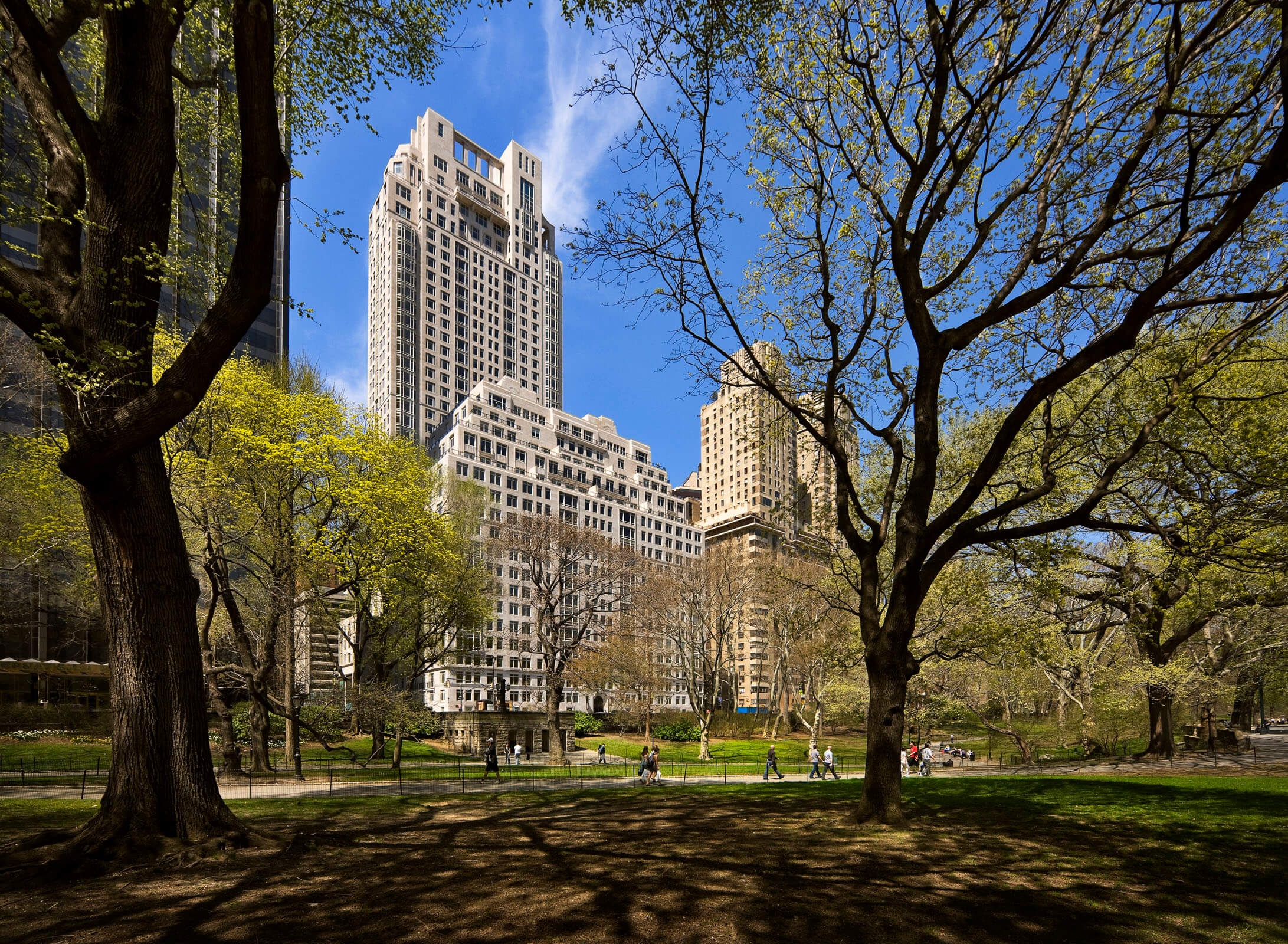 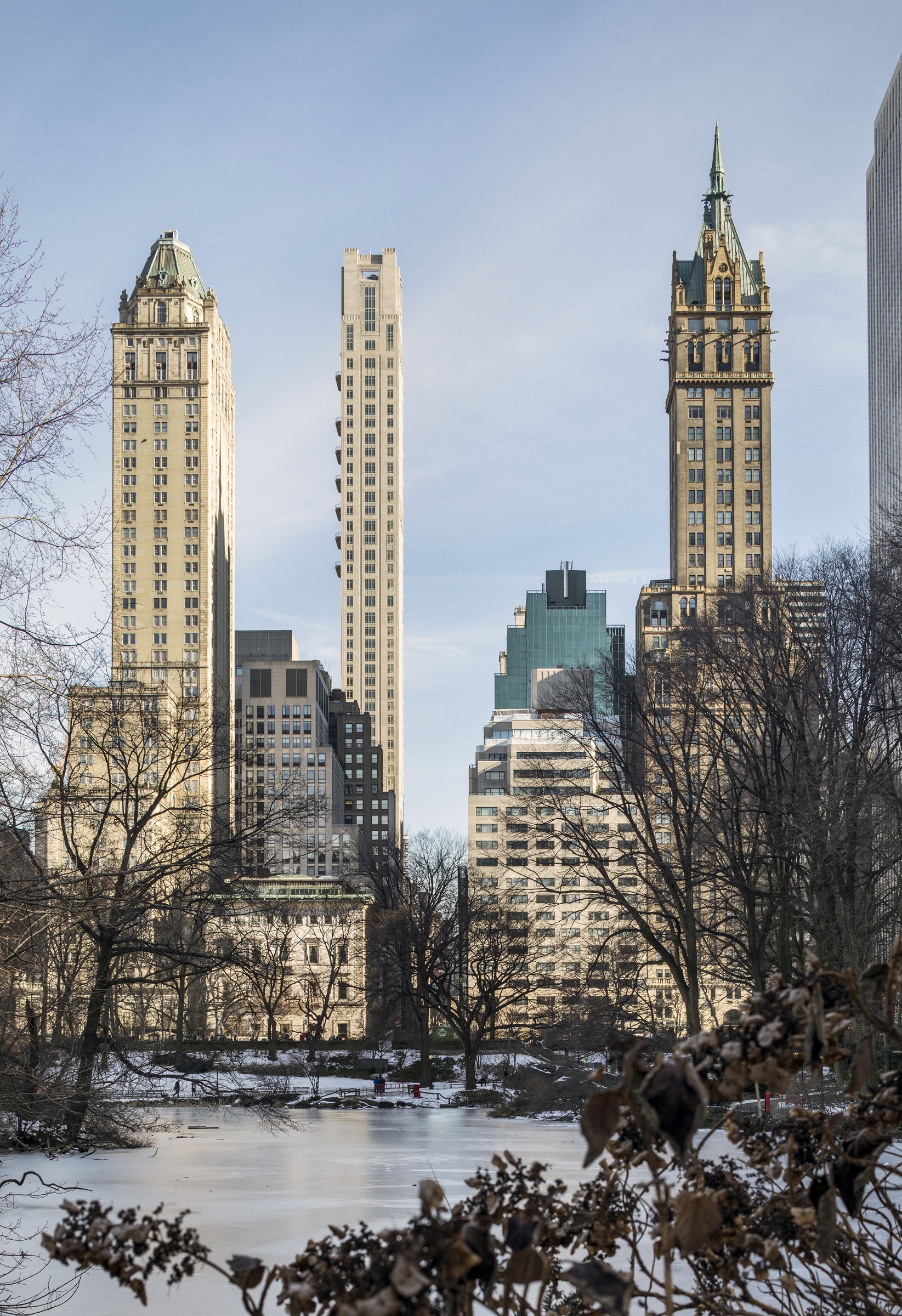 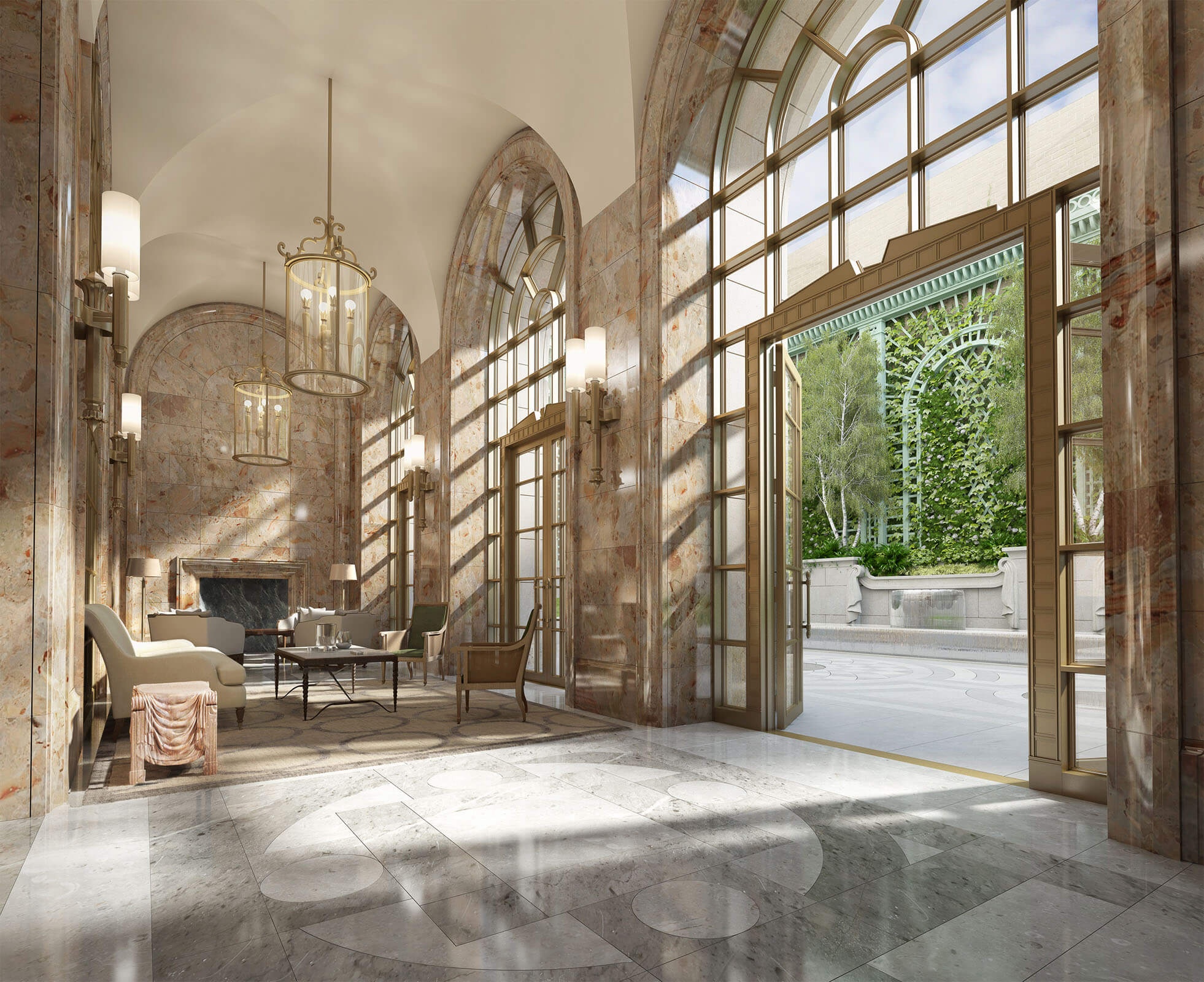 Even those most reproduced and tallest towers, the Burj Khalifa in Dubai or the Petronas Towers in Kuala Lumpur, owe almost everything to Deco in their massing, their very logic of a stepped, receding and distinctive profile. So ingrained are they in the imagination that even when production designers and artists attempt to conceive future or other worldly worlds for movies or games — Star Wars, Batman, Blade Runner or Black Panther — they cannot help but return to the 1930s stylings that have become enmeshed in our imaginations with the metropolis and the skyline.

Few, if any, of these more recent buildings are masterpieces in their own right; they cannot seem to match the daring, detail or finesse of the first wave. But Deco has survived on our cities’ skylines and in our subconscious for a century, and it is not going away anytime soon.