Photos of Nazi occupation of Netherlands

May 4 is Memorial Day in the Netherlands. One of the activities to commemorate the Second World War this year was a photo competition. People from all twelve provinces plus the Netherlands' (former) overseas territories could nominate and vote for pictures they felt best represented the war.

(Tomorrow, May 5, will be Liberation Day.)

You can find all photos them here. (The site is in Dutch, but it's easy to navigate.)

Here are a few examples: 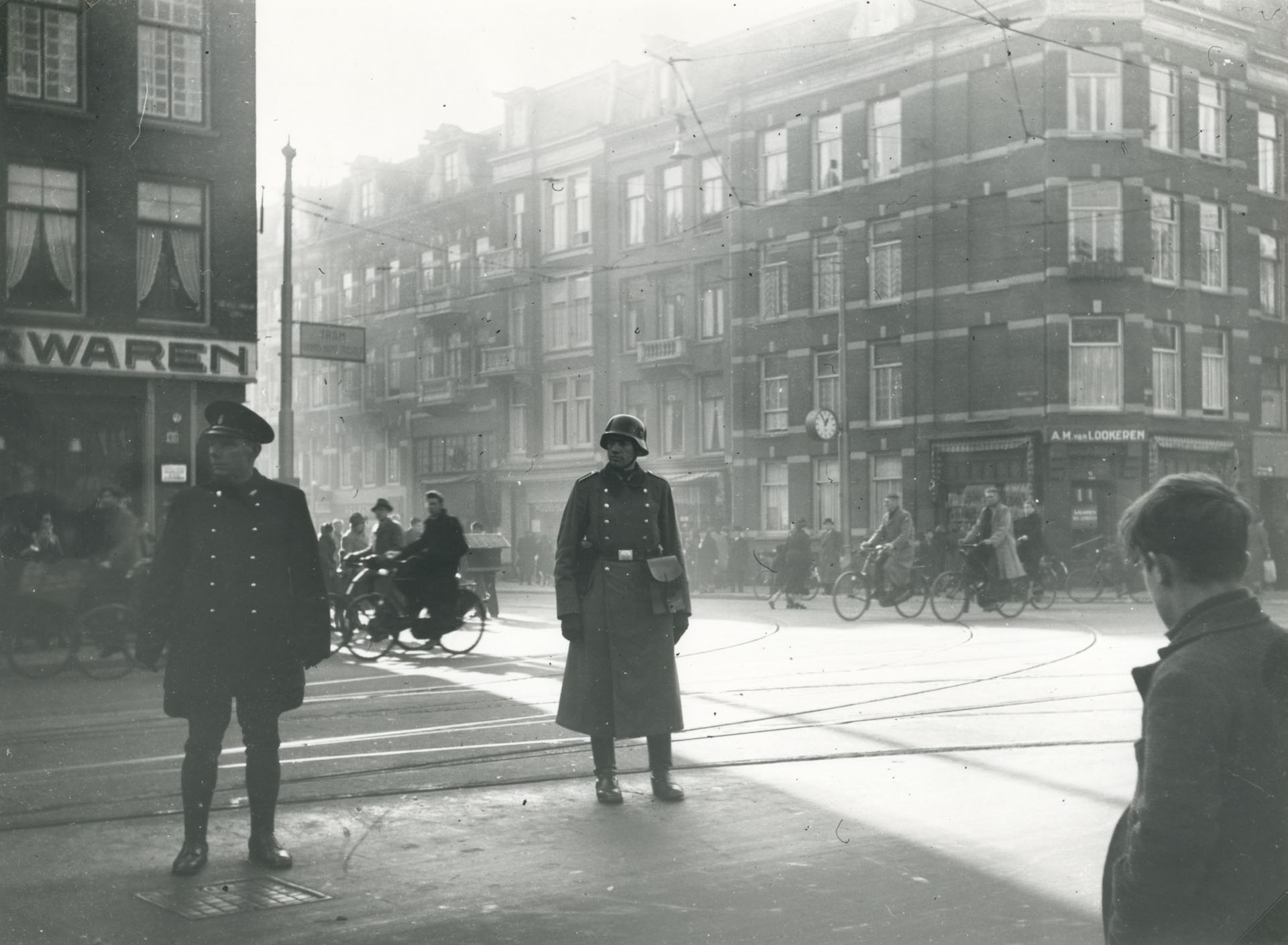 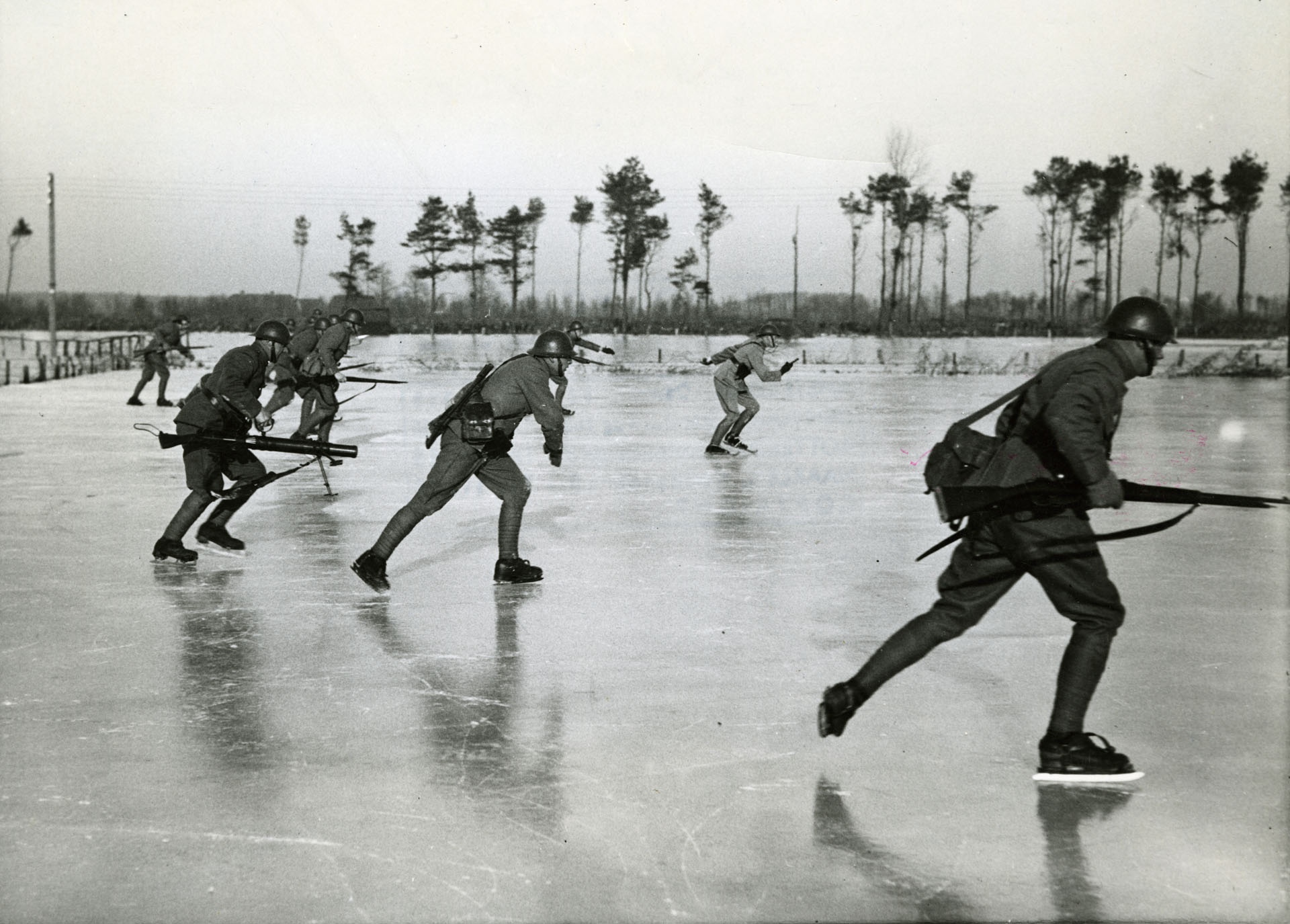 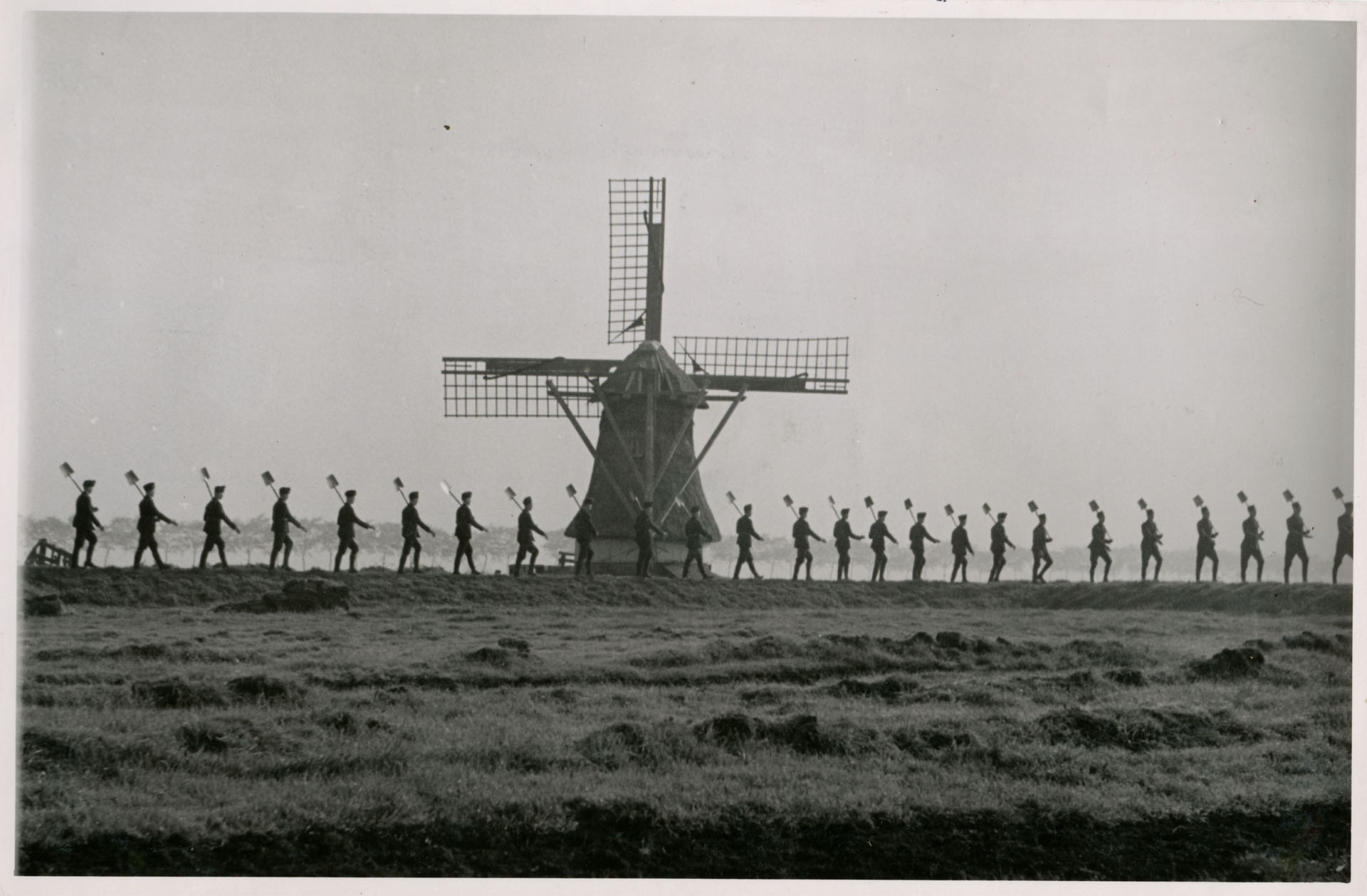 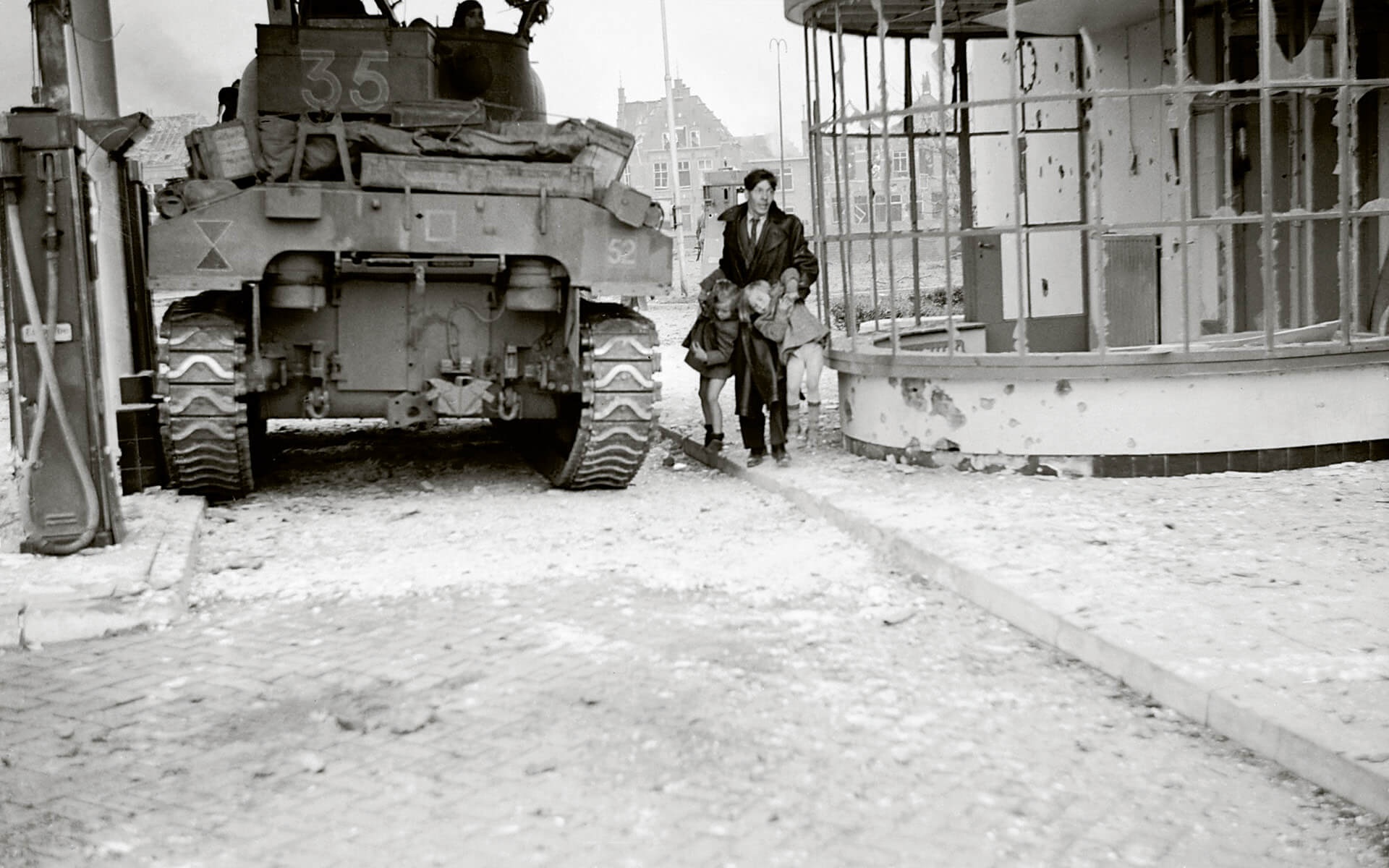 A Dutch father escorts his children to safety while Allied forces battle the Germans in ‘s-Hertogenbosch, October 26, 1944 (IWM) 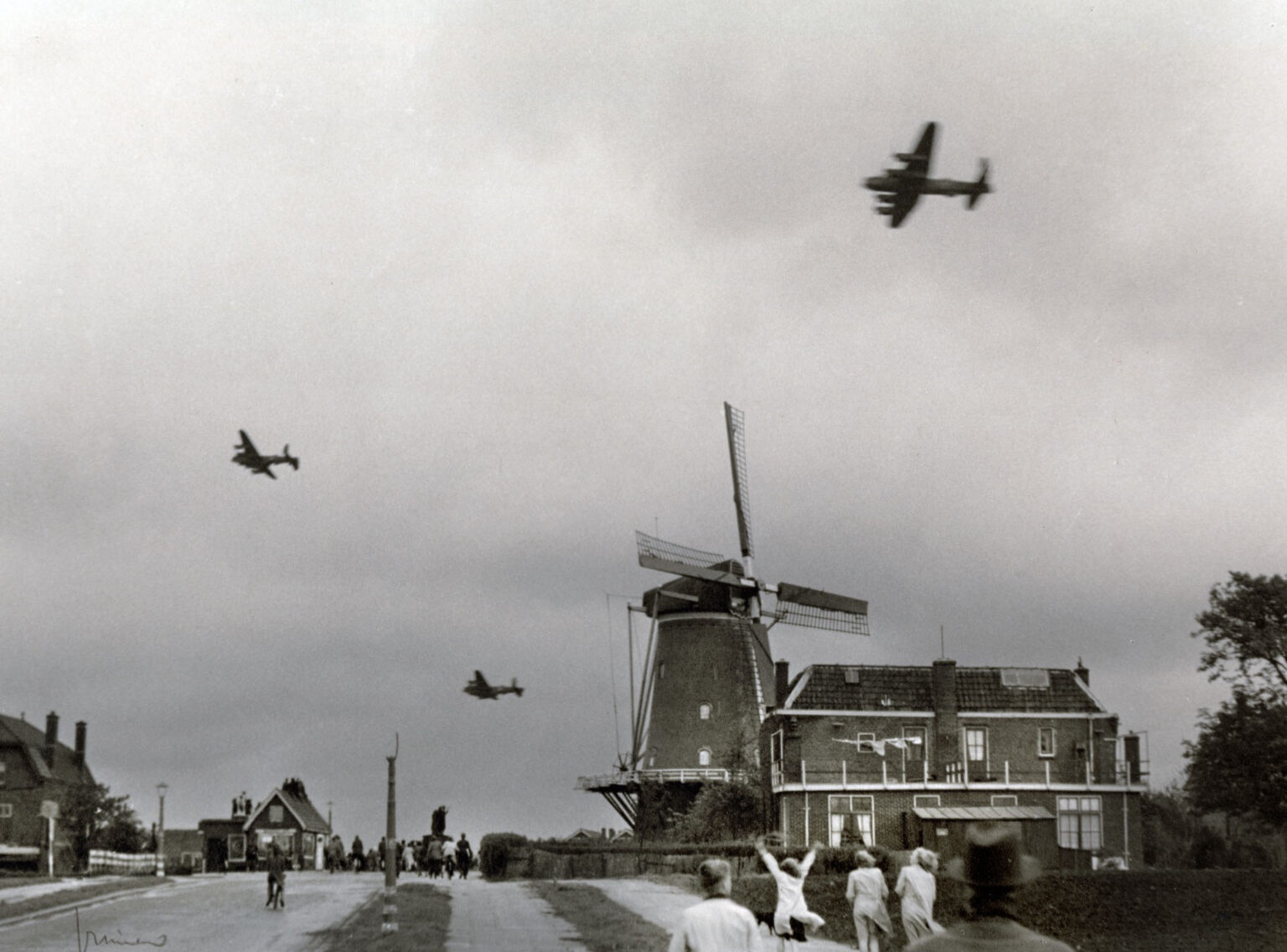 Residents of Terbregge, a neighborhood of Rotterdam, cheer as Allied bombers drop food supplies over the Netherlands in May 1945 (Stadsarchief Rotterdam/H.F. Grimeyer)