A piece of steampunk history 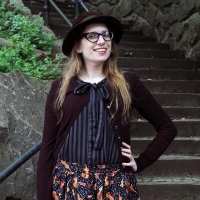 Hilde
February 2011 in Steam
Just like it's diesel counterpart, a place to put imagery from steampunk times that doesn't belong anywhere else